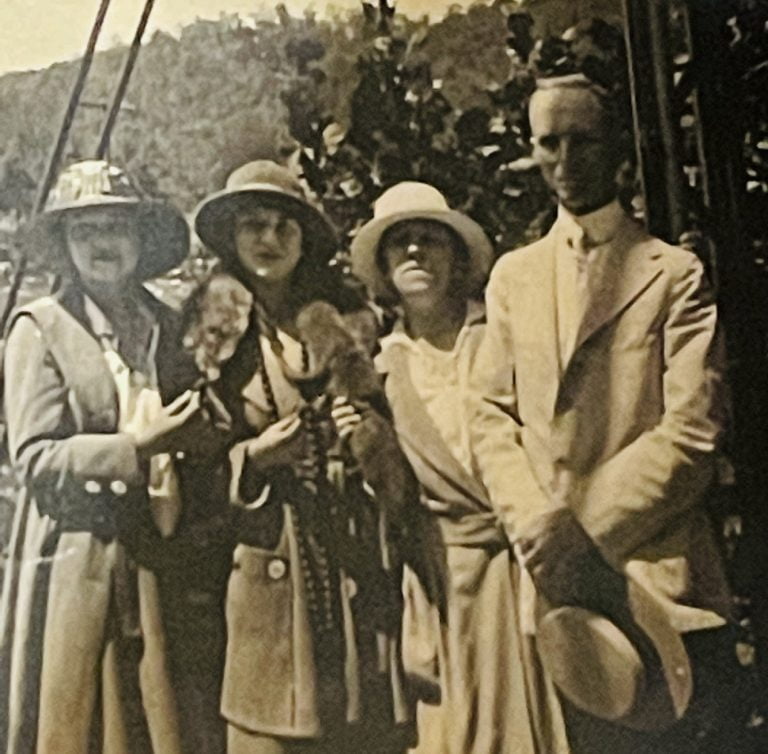 A classic example of a Queen Anne period residence, The Oaks Victorian Inn was constructed for William H. Pierce, a local insurance executive and landowner. He and his wife, Julia, raised seven children on the property. Following his death in 1949, his widow continued to live here until she passed away in 1968. Old photos have been found and framed, and guest rooms are now named for different members of the Pierce family.

This 75-year occupancy accounts for the remarkably unaltered state of the house. Many requisite elements of Queen Anne architecture remain in place like a complex roof line, corner tower, shingled and weatherboarded sheathing and hospitable, spacious wrap-around front and side porch.

The porch is a uniquely American feature of this essentially British style. Decorative pseudo half-timbering adorns the gables, and the interior woodwork, fireplaces, stained glass stairway window and a Jacobean-style staircase are reminiscent of this grand style of the late 19th century.

The Oaks Victorian Inn opened in the late 1980s and enjoyed the prestigious AAA 4-diamond award for 20 consecutive years. The property changed hands a few times across a decade or more, and the Magenheimers purchased it in early 2021. It had been closed about four years, and they spent weeks upgrading everything from individual guest room heat/AC controls, smart TVs and luxury linens to an organic soap menu, fine amenities and superior coffee selection and service.

Their company is aptly named The Bellman and Concierge LLC. With more than three decades of experience in the hospitality industry and a shared passion for excellence in lodging accommodations, they have enthusiastically embraced their new roles as owners, innkeepers and stewards of this stately Victorian structure.

The immaculately maintained structure is now a Boutique Inn hosted by The Bellman and Concierge LLC. Jason and Shannon Magenheimer- Inn Keepers have 0ver 30 years of hospitality experience and true passion for customer service, good amenities and exceptional service. 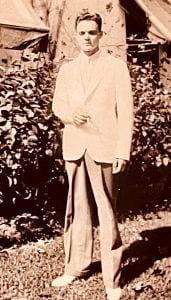 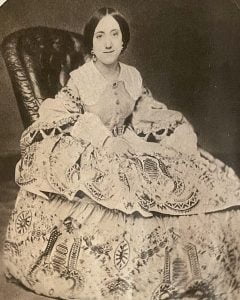 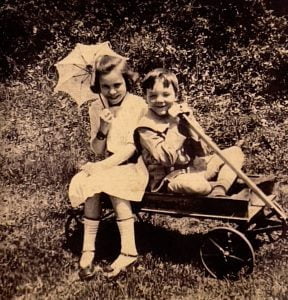 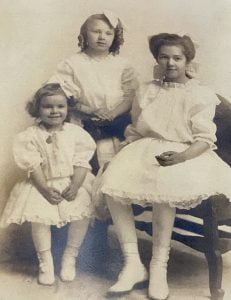 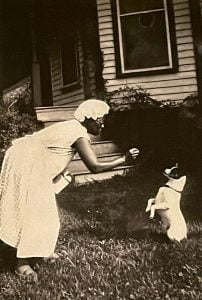